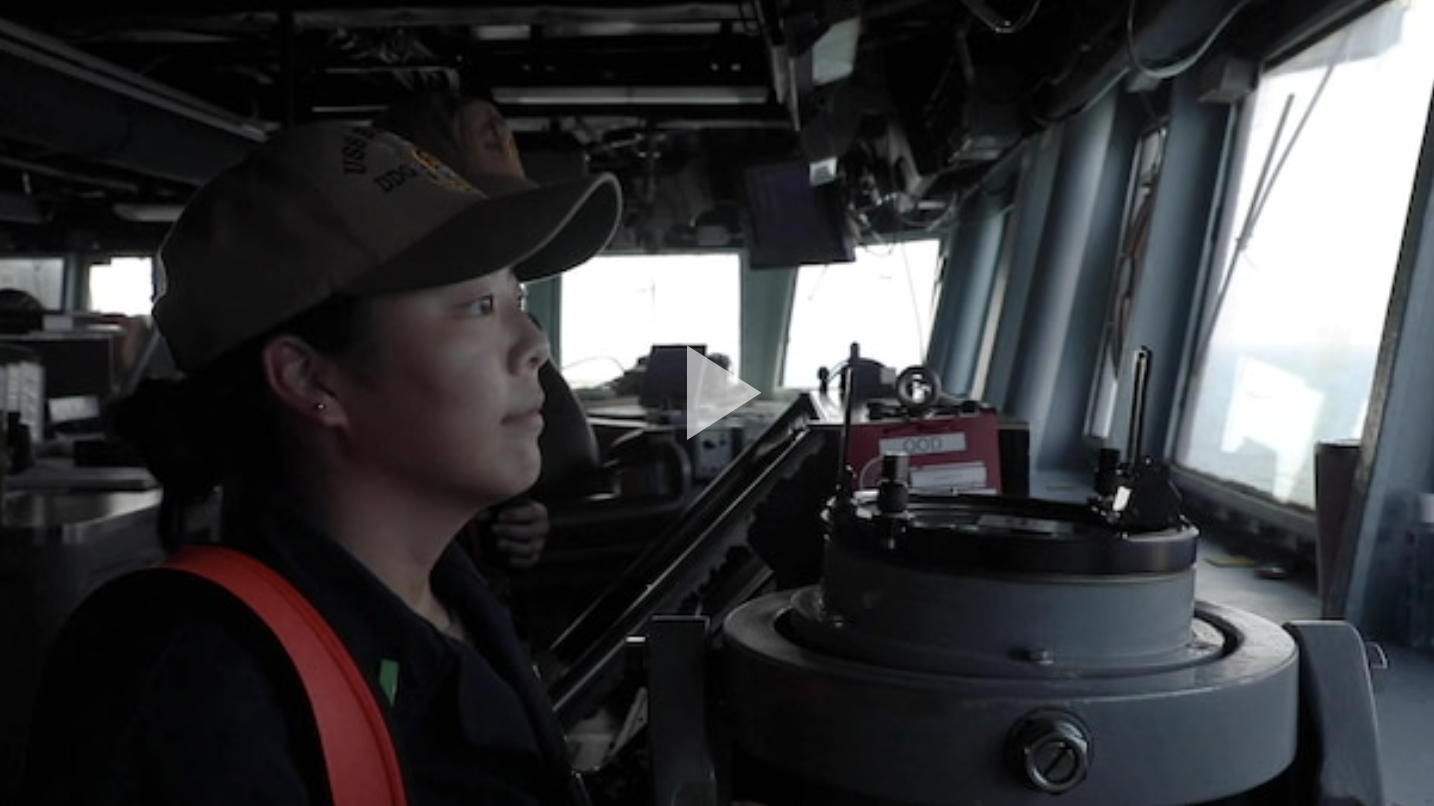 WASHINGTON: A recent contentious run-in between the US Navy and the Chinese military in the South China Sea was just the latest in a string of incidents that highlight a fundamental question for US operations in the contested waterways: How long can the status quo be maintained, and to what end?

The answer, according to a US lawmaker and analysts who spoke to Breaking Defense, is for the Navy look beyond the status quo altogether to the long game by increasing its presence in the South China Sea and standing ready to counter militia forces if the Chinese government becomes more overtly aggressive towards US and allied ships, creatively, if need be.

“It is a very serious issue that we need to approach aggressively in the sense that we have to react back and show that we [the US or its allies] are not going to … accept China or any other country making unbased maritime claims,” Rep. Elaine Luria, D-Va., a member of the House Armed Services Committee, told Breaking Defense in an interview today.

The US needs to maintain a “sustained and deliberate and presence in the Pacific,” said Luria, who was a Navy officer prior to being elected to the House of Representatives.

“The US goes in sporadically [and] comes out … but it’s transiting from point A to point B and it’s not a persistent presence,” she said.

Brent Sadler, a fellow at the Heritage Foundation, agreed.

In the latest incident, the Navy’s Benfold (DDG-65) was transiting near the Spratly Islands in waters the Navy says no country is entitled to claim as its territory under international law. Following the transit, the Chinese People’s Liberation Army claimed it had expelled the US warship and admonished Washington for threatening China’s “national sovereignty and security.” The US Navy followed up with its own statement, disputing the notion its ship was expelled and emphasized that China’s territorial claims are baseless.

“The PLA(N)’s statement is the latest in a long string of [People’s Republic of China] actions to misrepresent lawful U.S. maritime operations and assert its excessive and illegitimate maritime claims at the expense of its Southeast Asian neighbors in the South China Sea,” according to a Sept. 8 statement from US 7th Fleet.

Now, there is reason to believe these public disputes may pick up in pace and intensity: The Chinese government recently reportedly passed legislation, effective Sept. 1, that requires maritime vessels transiting its territorial seas to report aspects of their passage, such as the last and next time they will make a port of call.

In the meantime, the Navy continues to experiment with and tout its premiere concept of operation known as distributed maritime operations. Historically, one of the Navy’s concerns when attempting to combat China’s territorial claims is a need to respond without escalating the situation, a delicate task proven difficult when Navy destroyers heavily outgun the smaller Chinese patrol boats attempting to expel them.

“Distributed maritime operations is geared to combat, but the fleet it requires does provide more options and greater number of ships to cover more areas which is important in these grey zone operations at sea,” said Sadler. “That said, commanding officers need more non-lethal options and training for interactions with Chinese maritime militia and coast guard.”

As an example of a non-lethal option, Sadler suggested forms of electromagnetic capabilities that when directed at an opposing vessel could disorient or disable personnel, but not cause any permanent damage.

Another option for dealing with China’s claims – and the ensuing harassment the Pentagon calls “grey zone activity” – is a form of deterrence recently promoted by Marine Commandant Gen. David Berger, “deterrence by detection.” In that strategy the US would highlight every microaggression China takes both publicly, but, perhaps more importantly, in explicit detail privately to allies and partners.

Tim Walton, a fellow at the Hudson Institute, said the US should pursue Berger’s idea but suggested detection alone will not be enough to break the status quo.

“US and allied forces require the technical ability and political will to credibly target and defeat opposing operational systems at appropriate scales, rates, and levels of risk and escalation in order to deny the PRC the aims of its aggression,” he said.