On the very last day of 2018, US President Donald Trump signed into law the Asia Reassurance Initiative Act (ARIA), which according to the White House “establishes a multifaceted strategy to increase US security, economic interests and values in the Indo-Pacific region”.

The act represents an attempt by the US Congress to exercise a degree of oversight over the White House’s implementation of the Asia policy that is articulated in the 2017 National Security Strategy and the 2018 National Defence Strategy documents.

It also puts money where the United States’ mouth has long been by authorising the appropriation of US$1.5 billion a year for a range of programmes in East and Southeast Asia. In doing so, it acts as ballast for the United States’ self-professed Indo-Pacific strategy, which continues to remain mostly in the realm of rhetoric.

The act’s appropriations will be a welcome change for US partners and allies in the region, many of whom have watched with disappointment as Congress has cut funding for the Asia Maritime Security Initiative – an older capacity-building initiative – by about half to US$48.2 million.

The primary motivator behind the act is the challenge perceived in the US Congress – on both sides of the aisle – of dealing with China’s rise. The activities it encourages and the reporting it requires from the executive branch speak to those objectives.

But it also focuses on other issues, including human rights, terrorism – especially in Southeast Asia – and nuclear disarmament on the Korean peninsula, requiring the president to certify to Congress in writing a justification for any kind of sanctions relief granted to Pyongyang.

The act recognises the hierarchies of networked relationships that the US maintains in Asia, which encompass first of all treaty allies like Japan, South Korea, the Philippines, Thailand, Australia and New Zealand. These relationships are then followed by those with strategic partners like India, and security partners like Singapore, Indonesia, Malaysia and Vietnam. 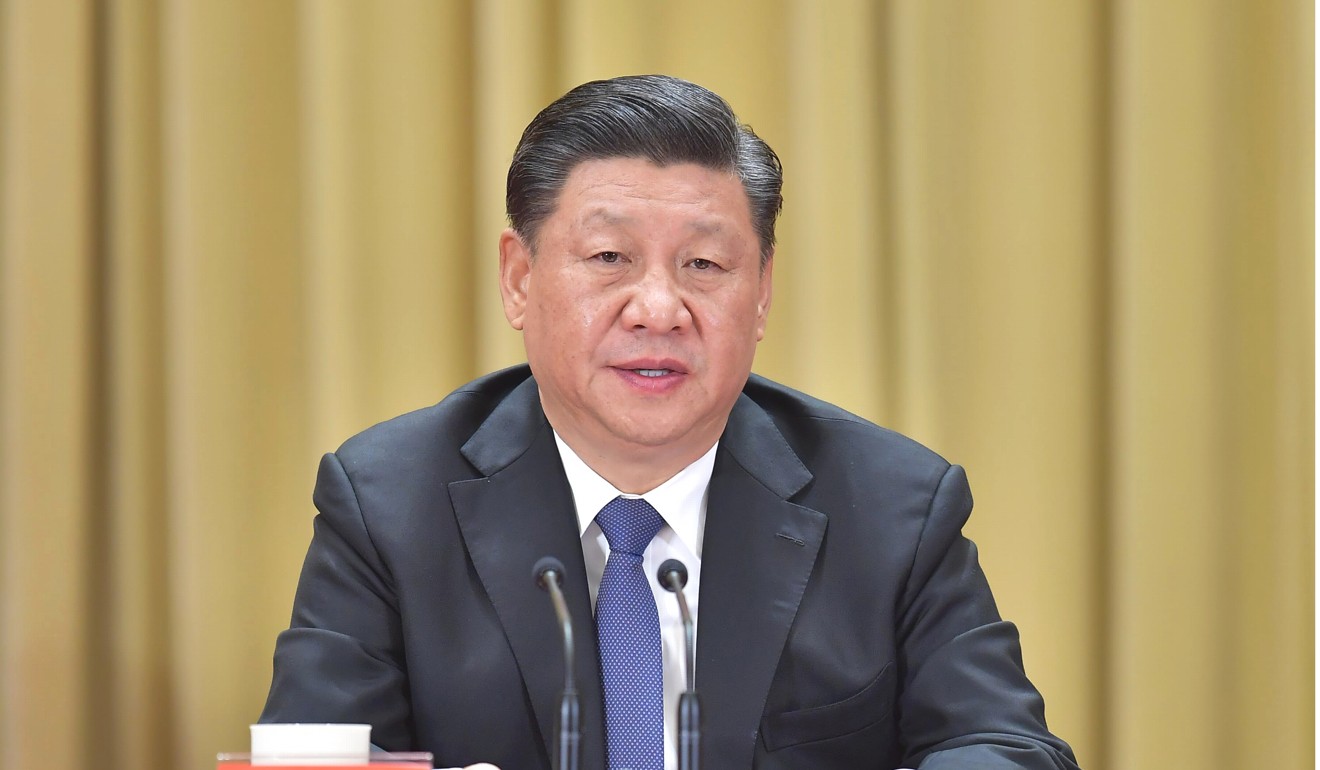 The new act takes a particular interest in Taiwan and has been welcomed on the island as a renewed show of US congressional commitment. Trump’s signing of the bill presaged Taiwanese President Tsai Ing-wen and Chinese President Xi Jinping’s respective New Year statements on the cross-strait situation, underlining the continued rise in tensions between Taipei and Beijing since Tsai’s 2016 election win.

Building on the Taiwan Relations Act, the ARIA calls for the US president to support the transfer of “defence articles” to Taiwan and promote high-level official visits, which were also encouraged by the Taiwan Travel Act.

If it does fall short, it may be in being a little behind the times on the current geographic understanding of the Indo-Pacific in the United States. Broadly, the term encompasses the entire area of responsibility that falls to US Indo-Pacific Command (formerly the Pacific Command), which covers the Pacific Ocean all the way to the westernmost tip of India.

The ARIA welcomes a continued close relationship with India, but does not measurably move the needle or initiate notable new projects with the United States’ largest democratic partner.

Mike Pence’s message to China: aggression has no place in Indo-Pacific

In a sign of what may be to come, the US navy conducted its first freedom of navigation operation in the South China Sea – in the Paracel Islands – just days after Trump signed the new act into law.

The bill also calls on the US president to “develop a diplomatic strategy that includes working with United States allies and partners to conduct joint maritime training and freedom of navigation operations in the Indo-Pacific region, including the East China Sea and the South China Sea, in support of a rules-based international system benefiting all countries”.

In the broader picture of growing US-China confrontation, the ARIA should primarily be seen as a bipartisan show of support for a more engaged US in Asia – and a statement of concern about China’s rise.

In the end, it is a sign of the times and a recognition that the Trump National Security Strategy’s open assertion of a great power competition between the US and China is shared by lawmakers – Democrat and Republican alike.